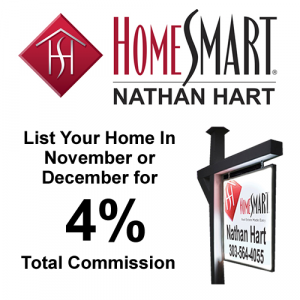 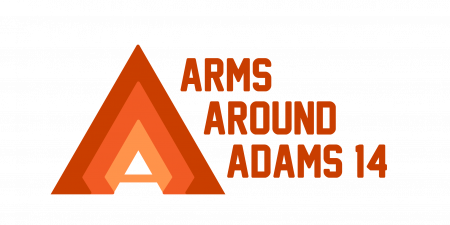 COMMERCE CITY, CO (November 10, 2022) School District 14 Classroom Teachers’ Association (SD14 CTA)  is partnering with multi-faith community organization, Together Colorado, to launch “Arms Around Adams 14,” a new community campaign to stop the reorganization of Adams 14 and shift the narratives around the district. These organizations have come together to put their “Arms Around Adams 14” in an attempt to reclaim Adams 14 schools and stop the State Board’s forced reorganization of the district. The campaign unites parents, teachers, youth and community leaders around the shared belief that Commerce City students are more than their test scores, and that legacy-making right now means standing up against this unfair state accountability system–to build schools that work for the whole community, not just a few. No matter our faith, language, or background, everyone in our community deserves the chance to thrive.

On May 10, 2022, the Colorado State Board of Education voted to remove Adams 14’s accreditation and begin the process of reorganizing, the first vote of its kind in the state’s accountability system. The decision was made due to low academic performance from the district, largely based on standardized testing. The system as-is penalizes 56% of Adams 14 students who face the double challenge of only being tested in English while they are also classified as English Language Learners (ELLs). Standardized tests do not help students get college ready. Research shows us that these tests maintain racial inequity and unfairly harm students whose first language isn’t English.

On a national scale, standardized testing has been found to “mirror and maintain racial inequities,” per Ember Smith, research analyst for the Center on Children and Families in Economic Studies. “Standardized tests are better proxies for how many opportunities a student has been afforded than they are predictors for students’ potential,” her colleague Andrew Perry adds.

The reorganization process may result in the closing of schools, shifting of boundaries and the forced management by another district, and consequently, loss of funding. The Arms Around Adams 14 campaign urges decision-makers to prioritize classrooms over corporations. “We need authentic, community-rooted public schools that prioritize all students, as opposed to charter schools that research shows can further marginalize students from communities of color,” according to consultants working closely with SD14 CTA. Teachers and parents have worked too hard for too long to let corporate interest supersede the children’s needs and education. “In Adams 14, our students are facing inequitable funding and racially biased standardized testing – but we won’t leave them behind,” said Jason Malmberg, an orchestra teacher at Kearney Middle School. “We became educators to nourish and encourage the next generation – and we’ll step up to protect our students.”

Reorganization must have local school board and community input, per state law. This will be a change of pace for most Commerce City parents, as the Colorado State Board of Education has excluded them from decision making processes by initially failing to offer consistent Spanish translation at board meetings (despite more than half of the district’s students being English Language Learners).

This is why SD14 Classroom Teachers Association and Together Colorado have joined together to put their “Arms Around Adams 14” and stop the reorganization. They are making every effort to ensure that Commerce City children have access to equitable education without having to travel away from the area they live in so they can envision a future for themselves right at home.

“Commerce City is strongest when it is united,” said Derene Armelin, SD14 CTA member and A14 parent. “When we come together, nothing can stop us. The State Board of Education thinks it can make decisions about our schools without us, but we’re going to show them that they are wrong. We’re going to come together to put Arms around Adams 14 and take back our schools.”

Community members are invited to show their support by attending the upcoming Arms Around Adams 14 Community Rally on Friday, November 18th from 3:30pm to 5:30pm. District leaders, teachers, and parents will join students at the intersection of Quebec Parkway and 72nd Avenue (outside of Adams City High School) in fighting for their right to keep their schools open and public.

Together Colorado is a non-partisan, multi-racial, multi-faith community organization that organizes to place human dignity at the center of public life. Together Colorado is comprised of 220 congregations, schools, clergy and faith leaders across the state and is a member of the national network Faith in Action which has  1,000 religious congregations in more than 200 cities and towns through its 45 local and state federations. To find out more about Together Colorado, please visit https://www.togethercolorado.org/. 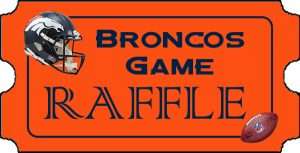 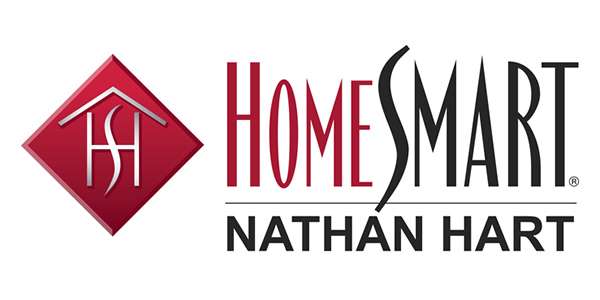