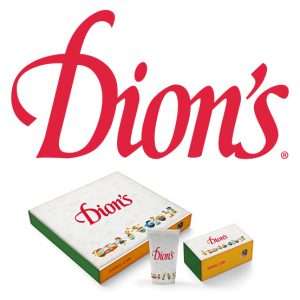 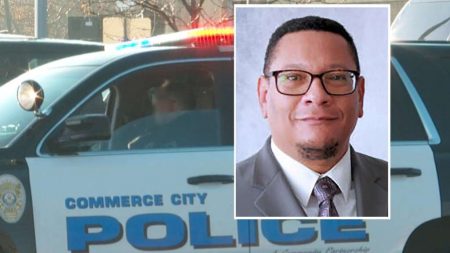 COMMERCE CITY, Colo. (CBS4) – The union representing Commerce City police officers is asking that Police Chief Clint Nichols be placed on administrative leave amid unsubstantiated allegations that Nichols was racially profiled during a traffic stop in Utah. There has been no documented corroboration of a traffic stop in Utah in which Nichols was racially profiled.

The Fraternal Order of Police’s Lodge 19, which represents Commerce City officers, has released a statement calling the controversy “extremely troubling.”

“There appear to be clear and unmistakable discrepancies between Chief Nichols’ account… of the incident,” wrote the FOP. The organization suggested an administrative leave was appropriate “in cases of potential untruthfulness.”

The dustup began last November when Commerce City City Manager Roger Tinklenberg acknowledged Nichols had used his city-issued SUV to commute between Commerce City and Las Vegas. Tinklenberg said on one of those trips, Nichols told him he had received a speeding ticket. Tinklenberg said in an email Nichols told him the only reason he was cited was because he “refused to let them search the vehicle which every citizen has a right to do and, in his case, would have been a waste of time.” Tinklenberg said Nichols also told him the ticket was for 2.5 miles over the speed limit and was because “Utah police are looking for narcotics in Colorado plated vehicles + Tahoe with tinted windows + Black driver, Jackpot.”

This week, CBS4 obtained video of Nichols being stopped on July 2, 2021, in Grand County, Utah, by a sheriff’s deputy. The deputy approaches Nichols’ personal car and says he was driving 86 in an 80 mph zone but would only be receiving a written warning.

There is no request to search the vehicle and the deputy sends Nichols on his way.

“No ticket, no court, no fine, nothing like that,” says Grand County Deputy Joshua Stalpes.

CBS4 located another stop of Nichols by the Utah Highway Patrol in 2020. In that case, the trooper said Nichols was doing 90 in a 75 mile an hour zone on Interstate 15. He was driving his Commerce City-issued SUV. The trooper never mentions drugs or asks to search the vehicle and after about 6 minutes, allows Nichols to leave with a citation for driving 5 mph over the speed limit. A spokesperson for the UHP said the radar locked on Nichols SUV from so far away, the trooper had no idea what race Nichols was.

A search of Utah court records showed that was the only speeding ticket Nichols had received. The police chief later paid a $130 fine, according to court records. Nichols and Tinklenberg have refused repeated requests to identify when and where Nichols received a speeding ticket for refusing to allow his vehicle to be searched and being racially profiled. Tinklenberg has asked the Adams County Sheriff to investigate.